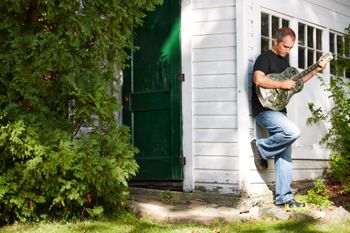 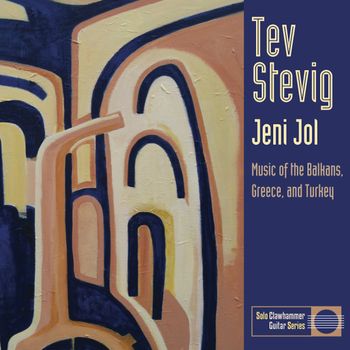 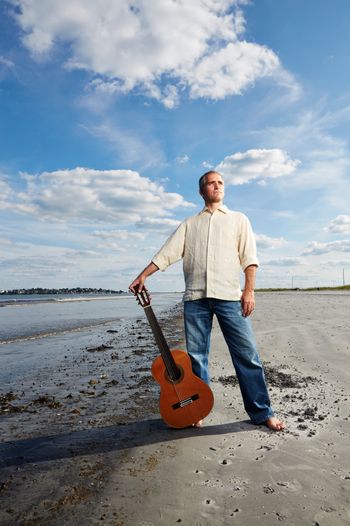 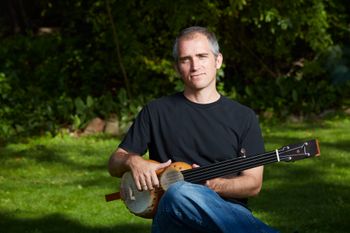 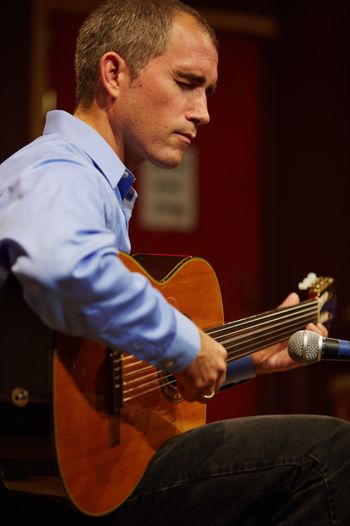 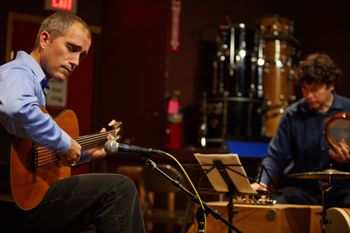 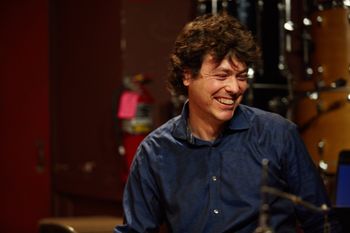 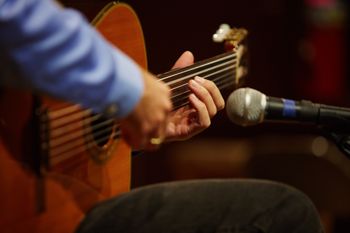 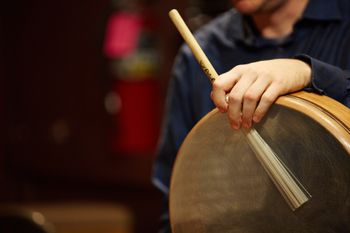 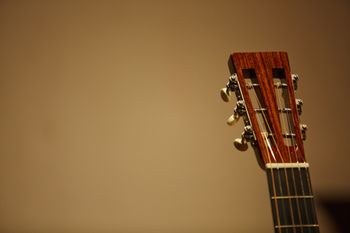 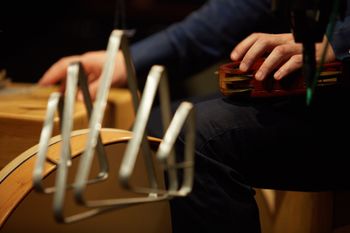 "...one of the world’s most brilliantly individualistic guitarists....his clawhammer picking adds precision, often achieving an absolutely hypnotic fluidity....count this as one of the best albums in a year." –New York Music Daily

"It is a lovely album for background music, quiet contemplation, or serious listening. Methinks quite a few guitar pickers will develop serious envy from listening to this superb recording." – Rob Weir, Off-Center Views

"Stevig manages to fuse tradition with spontaneity with discipline...that some of the sounds are emerging from normal guitars is at times hard to credit...a compendium of serious superior musicianship unbound by any particular approach but composed of a blend of the higher reaches of many." –Mark S. Tucker, Folk & Acoustic Music Exchange

"...will touch you as deeply as a stroll in downtown Epidauros. Wondrous work here." – George W. Harris, Jazz Weekly

"Stevig is playing this music seriously, and in the process making some valid connections between disparate musical cultures."–Gary Whitehouse, Sleeping Hedgehog

"No one will be dissatisfied with this release. It's that good." – Matthew Forss, Inside World Music

"8 out of 10. This is stately and elegant music respectfully rendered and beautifully played." –Nilan Perera, exclaim.ca

"...you'll be pretty amazed at what Stevig can pull off here....a tasty set throughout, guitar fans are just going to love this. Well done."–Midwest Record

"All of these tracks are incredible. 4.5/5 stars." – Alicia Mayle, CelebrityCafe.com